The 2017 Special Champion Honoree is Fr. Seamus Kerr. Fr. Kerr currently resides at Holy Apostles in East Wenatchee, but has lifted up education in eight different parishes since his ordination in 1960. According to Lynn Stecker of St. Rose of Lima Parish, “Fr. Kerr loves the kids, the Mass, Mary, and Ireland and he has passed a love for all of them on to the children.” She says, “No one really knows the extent of what he has done to uplift Catholic education.”

“I’ve enjoyed every parish I’ve been in. Every one has been different,” Father Kerr observed. “I love the people here in this Diocese. It’s very rewarding to meet people, especially from former parishes. People are so nice, so respectful of the priesthood, so appreciative for anything you do. I’m very happy with what I’m doing.”

Sharon has been the director of the Rite of Christian Initiation of Adults (RCIA) program in her parish for more than 20 years. She also has recruited long-time volunteers. Sharon is dedicated to instilling a sense of stewardship in the newest Church members, encouraging them to become involved in parish life.

Marta is a key staff member for the religious education program of her parish. Each year, she helps to prepare more than 250 children between the ages of 8 and 14, plus 130 parents, for the sacraments. Since 1996, Marta has shown a passion for educating children, parents and catechists in the Catholic Faith.

Russ and Dorothy for their work in religious education. Russ has been the Life Teen coordinator in his parish for six years. Dorothy has helped behind the scenes, organizing dinners and taking on other responsibilities. The couple also has chaperoned and helped raise funds for educational trips and youth camp.

Joe and Sherry have been very active in parish life. Joe is a Life Teen leader and member of the Knights of Columbus. Sherry has been on the Rite of Christian initiation of Adults (RCIA) team for many years, helped on the floral committee and as a tabulator, and assisted with Mass at the Royal Columbian adult care facility. 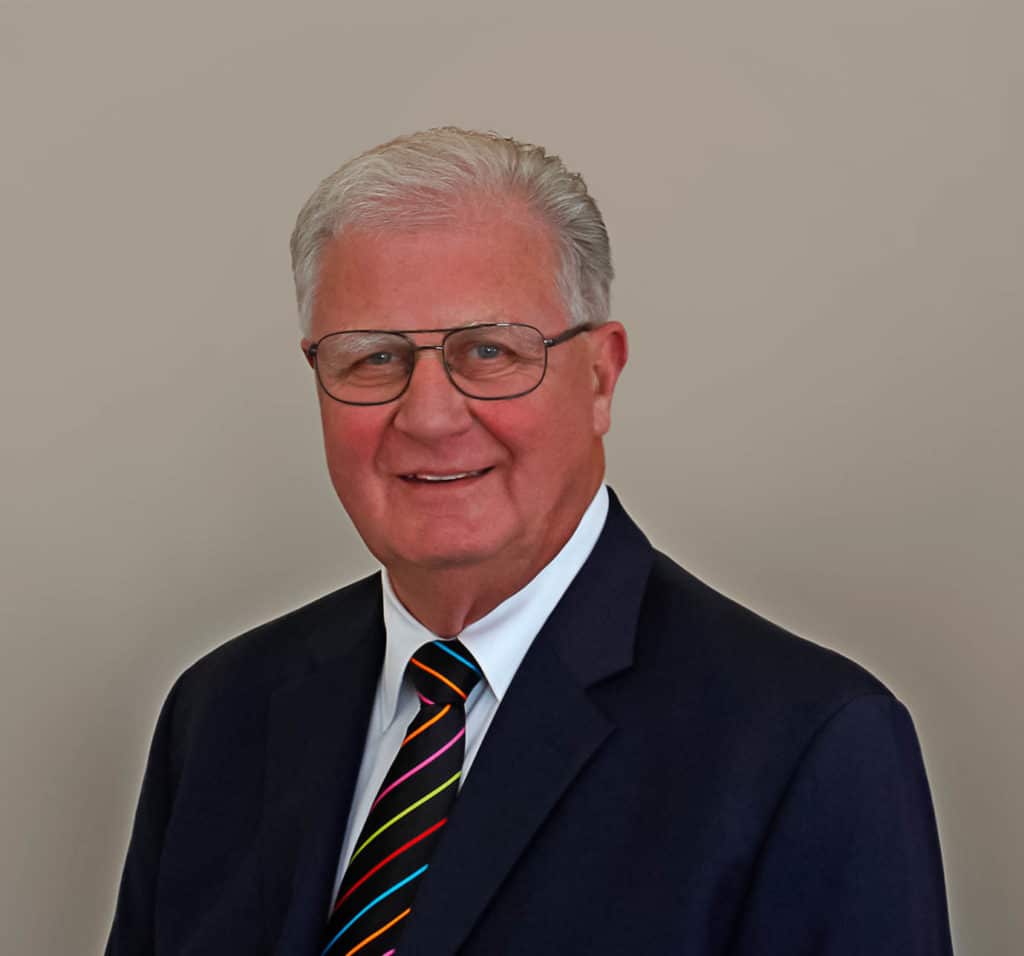 Jake is the former Chair of the Board of Trustees at La Salle High School. He has been instrumental in construction and development of the campus. He also served as chair of the Bishop Joseph Tyson’s strategic planning initiative, helping to secure the future of Catholic education in the Central Washington area. 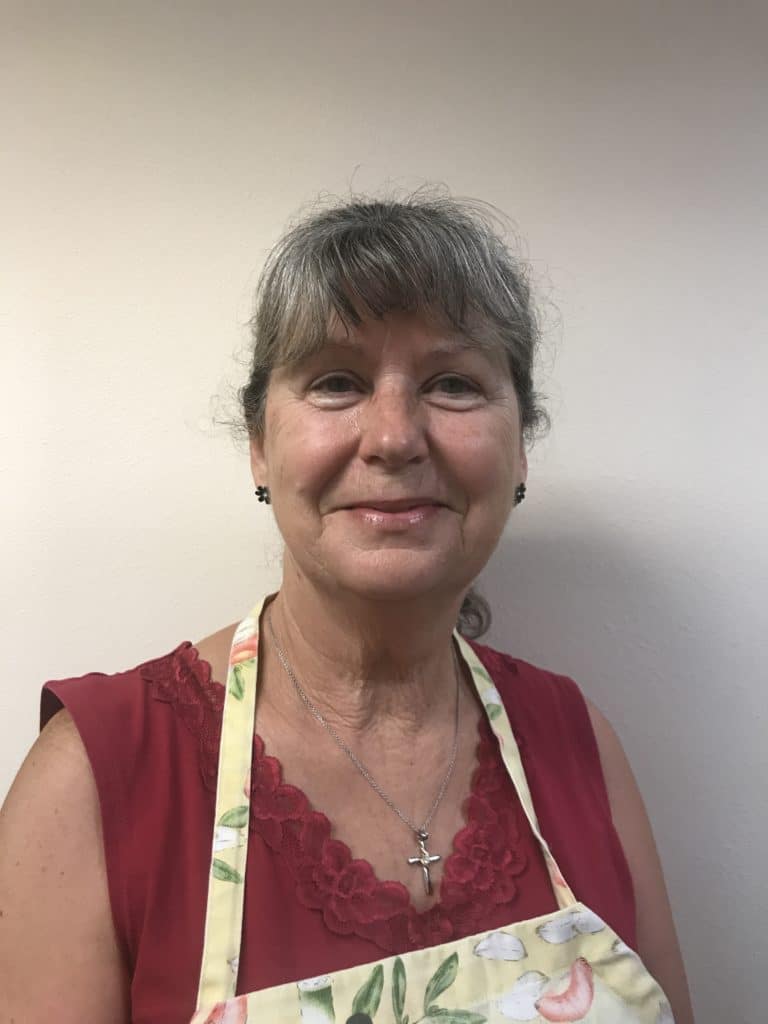 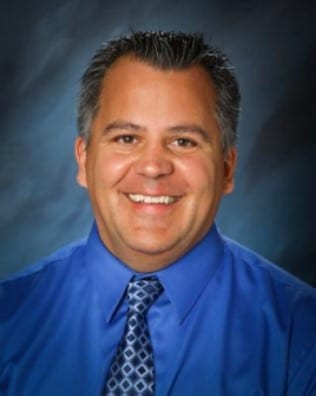 Ted serves as Principal of La Salle High School. A former De La Salle Christian brother, he has dedicated his life to educating young people through Catholic education. Ted has a special interest in helping those who can’t afford private school to be able to attend.

Whose Praises Do You Want To Sing?

Who is inspiring the youth in your parish?
Who is the first to come to school and the last to leave?
Who do you know that is living their faith generously in their support of Catholic Education?

Awards are presented annually during the Celebration of Faith event at the Yakima Convention Center.

The St. Thomas Aquinas Award is presented to an individual/couple who has been a major benefactor of Catholic education in Central Washington.

The St. John Baptist De La Salle Award is presented to those who have excelled as educators in our Catholic schools.

The St. Elizabeth Ann Seton Award is presented to those who have dedicated their time, talent and treasure to religious education, faith formation and RCIA programs in their parishes.